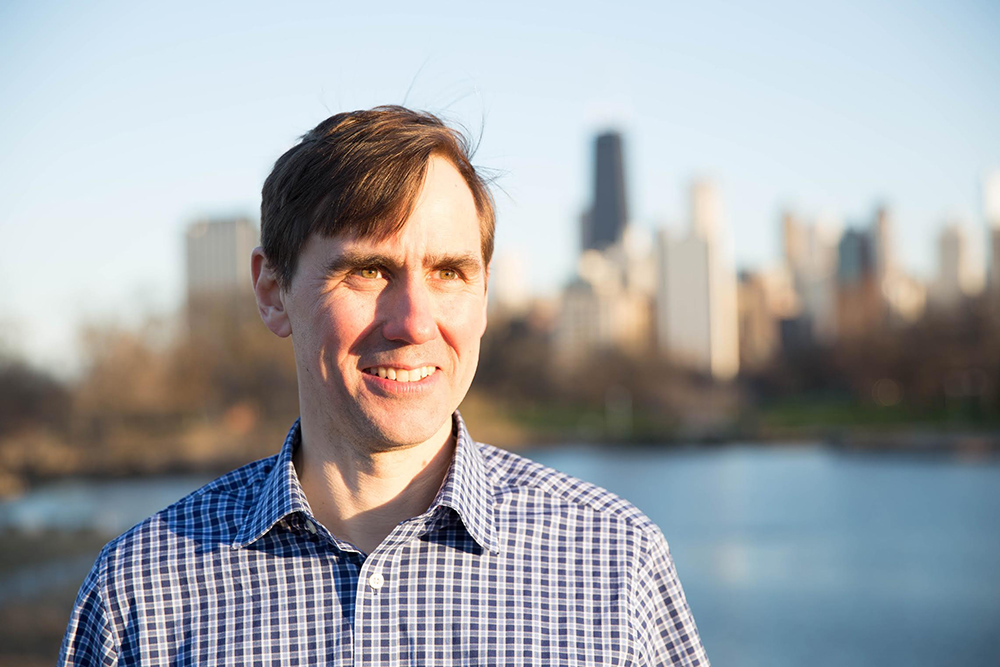 The Private Historian's owner is Matthew Nickerson. He earned a bachelor’s degree in American history from the University of Chicago, going on to work for 25 years as a reporter and editor at five metropolitan Chicago newspapers, most recently on the Tribune's business desk. While a journalist, he got a master’s in European history. In 2014, he paired his newspaper skills and historical knowledge and became a family and company historian.

A Chicago resident and neighborhood buff, Matt wrote the Arcadia Publishing books on Lake View and East Lake View. He has lived on the South, West and North Sides. He is a member of the Chicago History Museum, the Newberry, Pritzker Military Museum & Library, and the Chicago Jewish Historical Society.

When his children are grown, he aims to finish memorizing all the “hundreds” of Chicago’s streets. He also likes French history, all things Scottish, sailing and tennis.